The site is secure.
The https:// ensures that you are connecting to the official website and that any information you provide is encrypted and transmitted securely.

DOD is the United States’ oldest and largest government agency, providing the military forces needed to deter war and to protect the security of the country. DOD manages land consisting of military bases, training ranges, and other assets. While security constraints limit access to some assets, DOD manages a global real property portfolio consisting of over 568,000 facilities on nearly 27 million acres at over 4,790 sites worldwide.

DOD completed its major American Broadband Initiative commitment by directing streamlined commercial broadband permitting across all DOD Components, including the Military Departments of the Army, the Navy and the Air Force. DOD permitting processes for commercial broadband services applications are now entirely in accordance with the MOBILE NOW Act, chiefly so that no DOD Component may take more than 270 days to fully process all such applications. 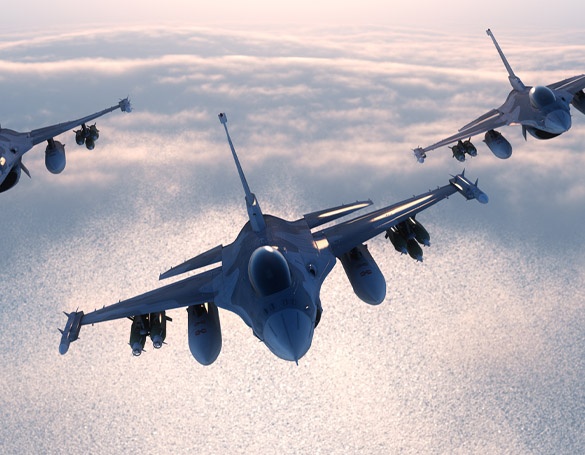 The Air Force owns or manages 1,761 sites, nearly 98,000 facilities (buildings and structures), and over 8.5 million acres of land in the United States to support its military mission. This includes the Active, Reserve, and Air National Guard sites. USAF may make these assets available for communications facilities installations.

Requests for access to USAF property must be submitted to the local installation Real Property Office. 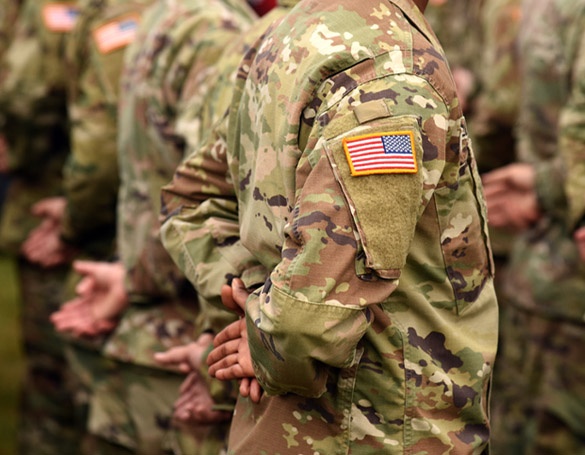 Department of the Army (Army)

The Army owns or manages over 1,500 sites, more than 230,000 facilities, and about 14.6 million acres of land in the United States to support its military mission. Additionally, there are state-owned National Guard sites that are managed by the Adjutant General within each state.

The Army determined to standardize and streamline processes by using the OMB-approved SF-299 to process commercial broadband service applications. 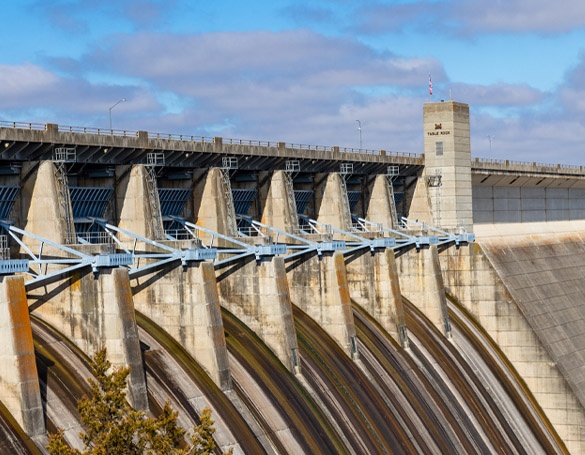 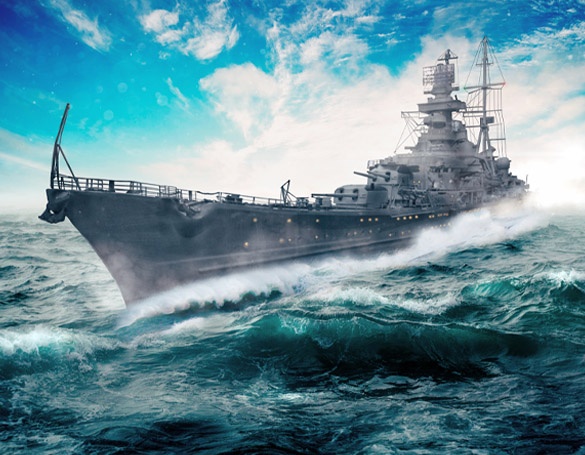 Department of the Navy (DON)

DON owns or manages nearly 800 sites, over 111,000 facilities, and over 4.5 million acres of land (2.2 million by Navy and 2.3 million by the Marine Corps) in the United States to support its military mission.